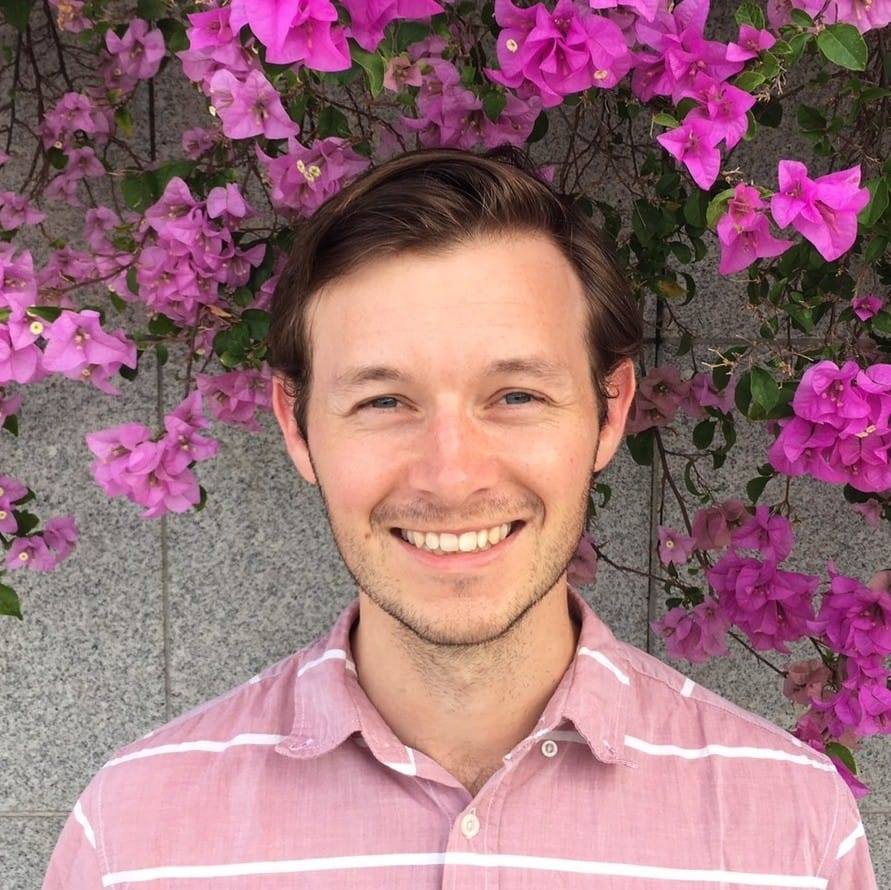 A paper I published with Roland Sookias and Quentin Atkinson was covered in the news! Perhaps not the papers I would have chosen, but exciting to see reports on your work in any case. There was coverage by the Sun, the New York Post, and in the Times (see picture at the end of the post).

They didn’t really focus on the right aspects of the paper, which was unfortunate. We wrote this letter in response to the news coverage, but I do not think it was published anywhere except here.

We write to voice our concern regarding your newspaper’s coverage of our recently published research article in the piece „How communism can leave health and wealth in the red for decades” by Oliver Moody (April 11th 2018). We appreciate interest in our work, and the writer was well-informed. However, we would like to make clear that the main finding of our work was not – contra presentation in the article – a negative effect of communism on human development.

Our dataset was not sufficient to assess this, and communism was used as a control variable to represent recent, horizontally-transferred culture as opposed to ancestrally inherited culture. We make this very clear in the main text of our article, which is freely accessible online (“Deep cultural ancestry and human development indicators across nation states” Royal Society Open Science, doi:10.1098/rsos.171411). Geography, not “communist” history, was the single best predictor of human development levels we found, and whether due to climate, access to trade, or spread of ideas, geography has far more impact than recent or historical culture on development.

Although former nominally “communist” Eurasian countries may have lower human development today, the reasons for this are complex, and in several points which must be born in mind in the context of our study:

1. The dictatorial, not socialist, nature of these governments may be responsible, and was not separately tested in our study: state economic involvement, for example, is and was high in Scandinavia, but these countries have outstanding human development indices.

2. Economic collapse following the end of communism, rather than communism per se was an important factor in poor human development in much of the former USSR.

3. Central Asia and Eastern Europe was less wealthy even prior to communism, and the geography of some of this region (aridity, low access to the sea etc., distance from technological innovation) has almost certainly continued to impede development.

4. Some nominally communist governments not included/separately included in our study – e.g. Cuba, the Indian state of Kerala – have exceptionally high human development for their region.

Overall, our study was not sufficient, and did not aim to investigate the socioeconomic impact of communism. Our principal finding is that geography and modern culture are more important than inherited “deep” culture in dictating modern human development index values. 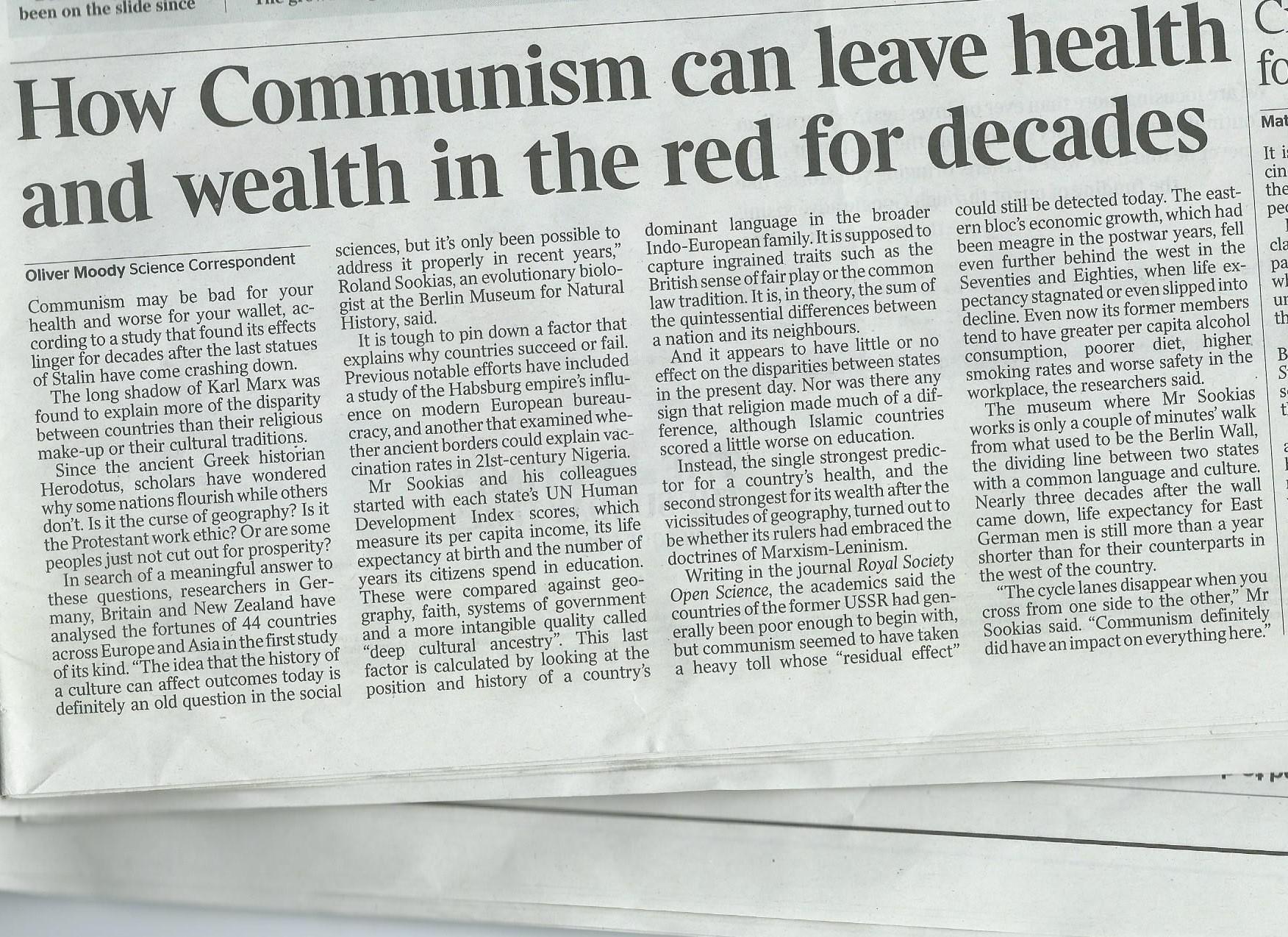